Saheb-al-Zaman Street Project was one of the most important urban projects in Mashhad which was constructed in a partnership between the private sector and Mashhad Municipality in order to build one of Mashhad’s most carefully planned streets. According to the urban design of this street, plaques have been proposed on the two sides of the street which have provided a strong framework for the construction of the street and have also been economically beneficial for the private sector involved.

Thus, considering the suggested ideogram and the table of quantitative properties for each block, three consultants have been given the responsibility to design certain blogs based on the criteria provided by the superior consultant, and the design of 4 blocks (the beginning of which is located towards (Shohada Square) have been given to these consultants. Each block has two parking floors, two commercial floors, and two to three residential or office floors depending on the location of the block.

In this project, the volume and height of the buildings have been planned in accordance with the proposals of the Municipality and the superior consultant, and all the exterior designs of the buildings contain a combination of local and traditional elements with modern volumes and details. 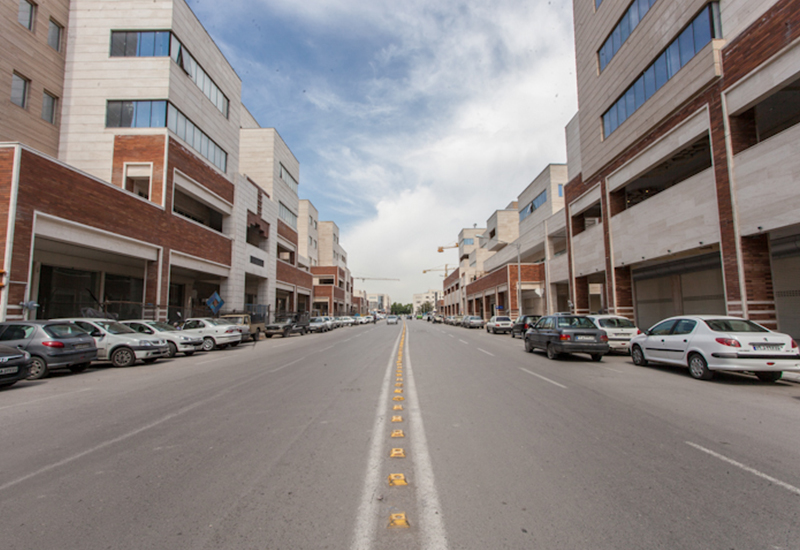 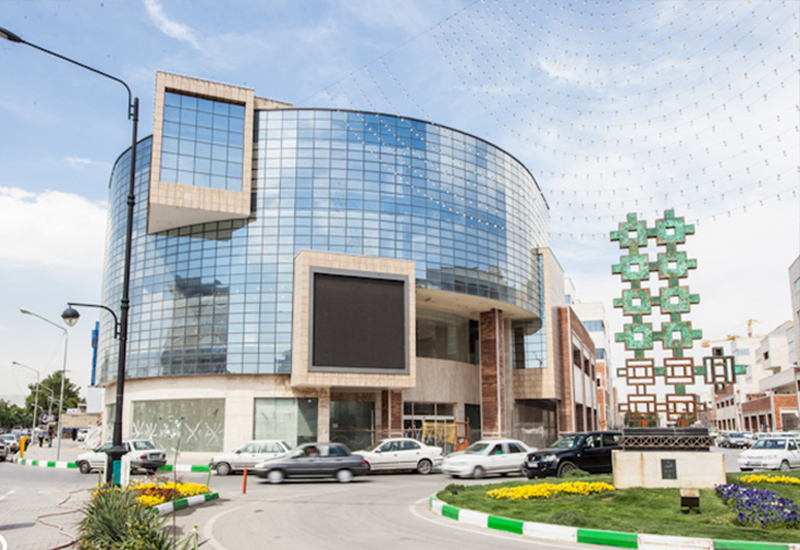 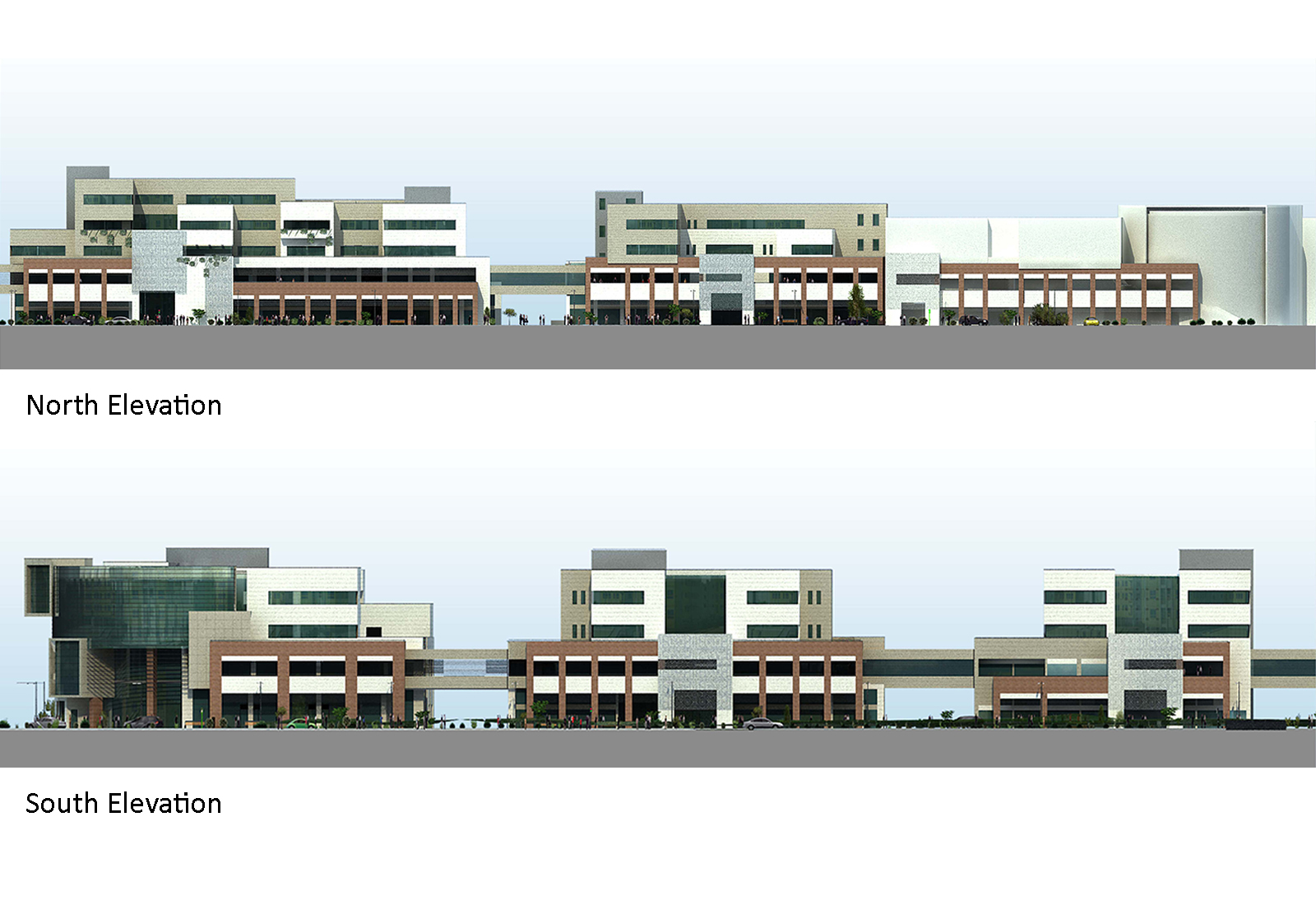 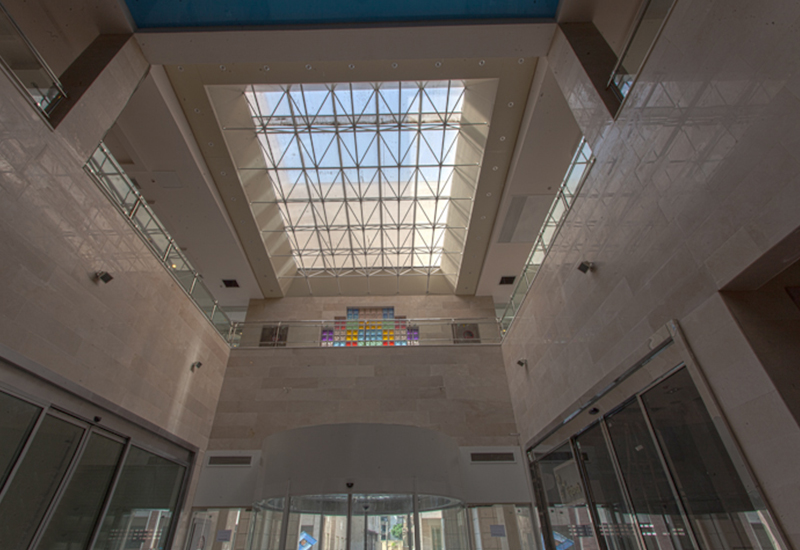 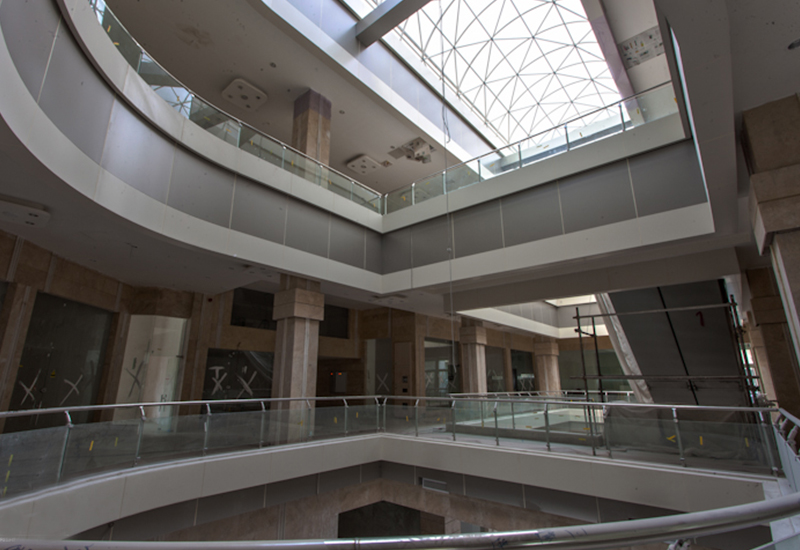 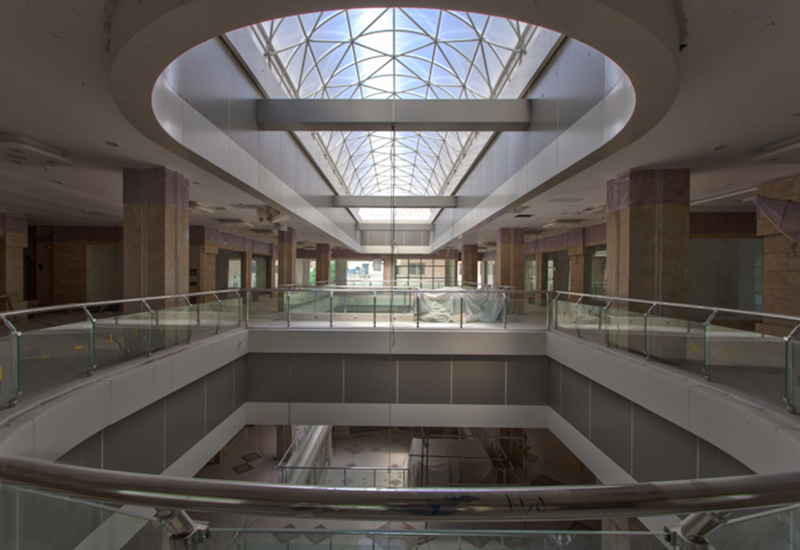 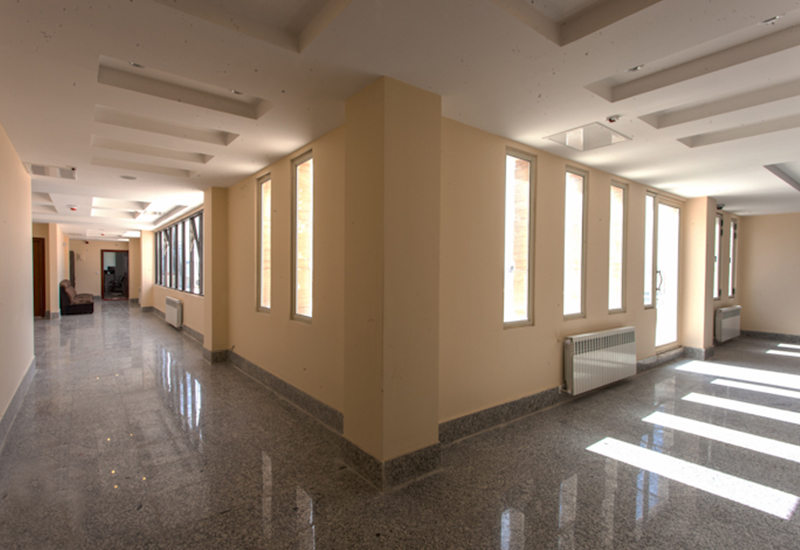 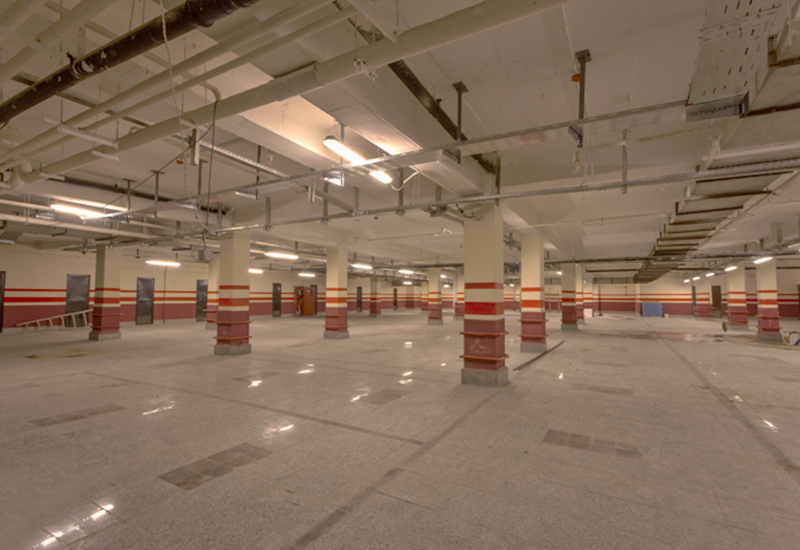