Numerous plans on various scales and at different times have been proposed for the old urban fabric of the city of Isfahan, and a percentage of these plans have been executed. One of these plans was related to land no. 40, which had been renovated in accordance with the old urban fabric. This project was designed as a two-story complex with 8 units, which is why it is called “Hasht Behesht” or “Eight Heavens”. After the project was done, it was later turned into a student dormitory through minor changes 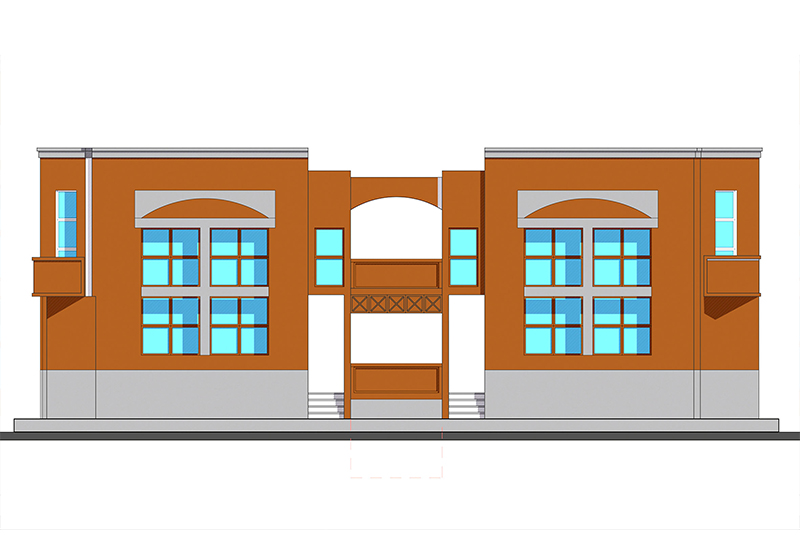 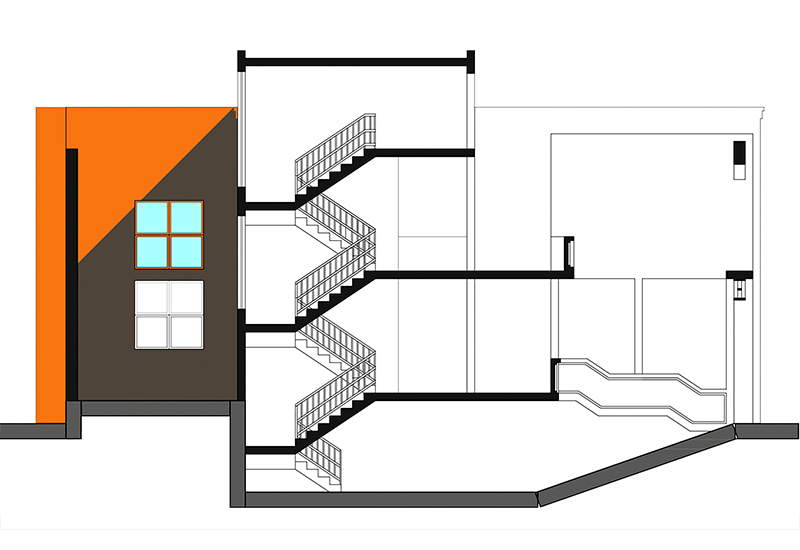 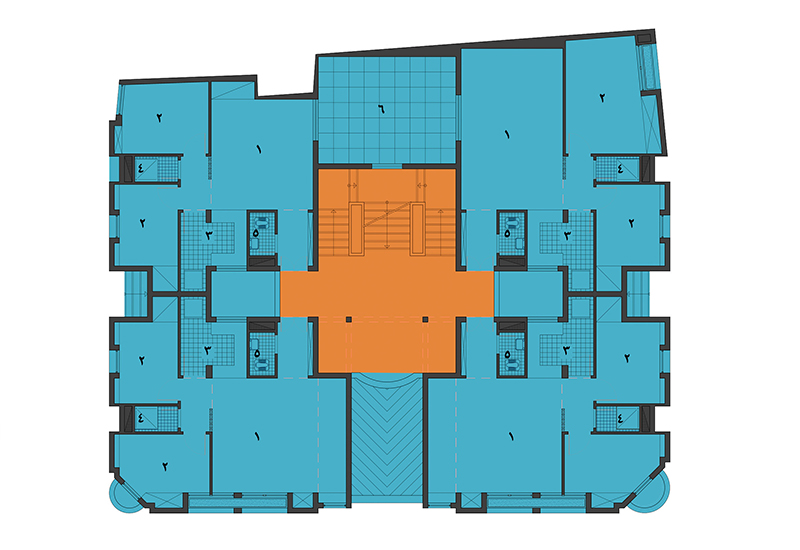