According to the public plan of the Housing Ministry to “design and construct mosques in all preparation plans from the beginning of Islamic revolution up to the communication of the plan,” many projects were suggested to be built inside the prepared limits and religious regions. This 180-unit mosque in the city of Dehdasht (dependent on Kohkilouyeh and Bouyerahmad) is a part of the same project. Due to strict insistence From the Ministry of Housing, traditional Iranian elements have been used in the architecture of this mosque, but new functional aspects have been added to supplemental sections. 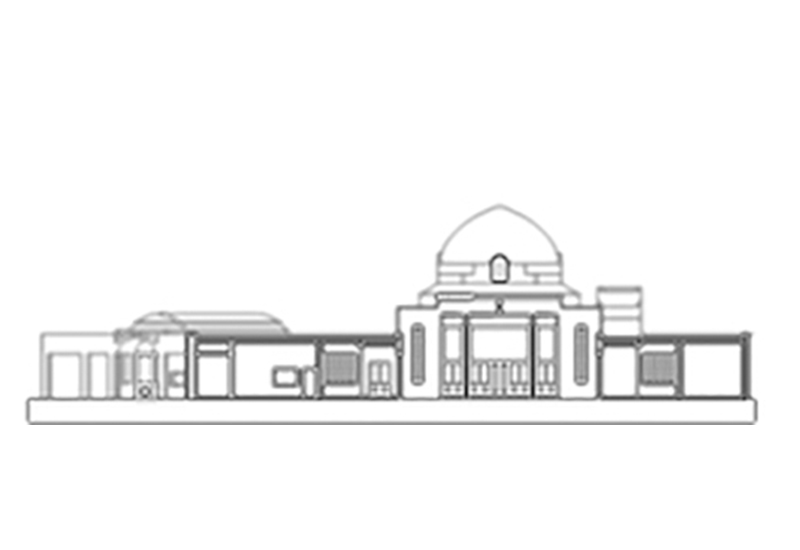 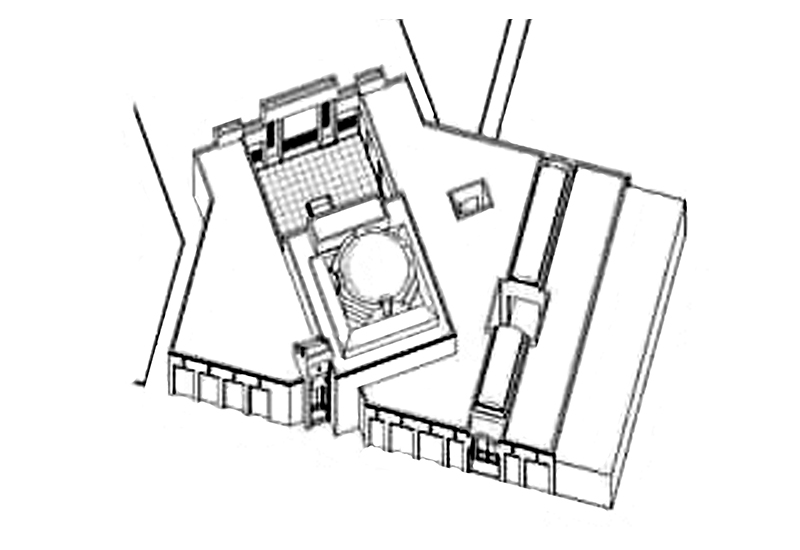