There have been various proposals about the detailed plan of the central urban fabric of the city of Mashhad. One of these proposals is related to the reconstruction projects that are based on the aggregation of the small-scale plaques in the existing fabric. The project related to Tous four-star hotel and Vanak Commercial Complex, as the first aggregation project in Shirazi Street, included two separate sections with the functions of a hotel and a shopping center. In this project, regardless of the fact that entrances and facilities related to each section have been designed independently, the structure as a whole is regarded as an urban complex.

The building has three yard-shaped rear recesses, which not only contribute to volumetric diversity but also serve communicative purposes. Thus, the main entrance yard and the two adjacent yards (which are on the same level as the basements) provide multiple accesses to the underground commercial sections and also increase lighting.

The hotel lobby on the ground floor only serves the purpose of an entrance, and the main lobby has been designed on the second floor and includes reception, a waiting area, a restaurant, and the hotel office section. 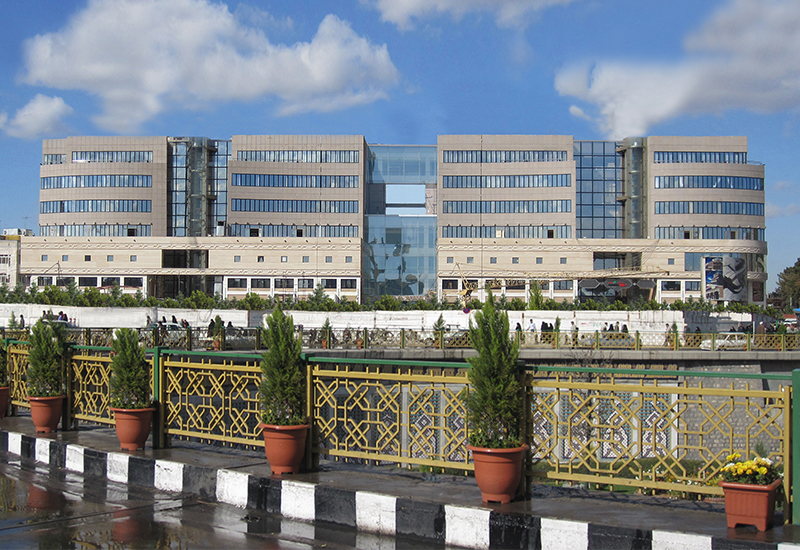 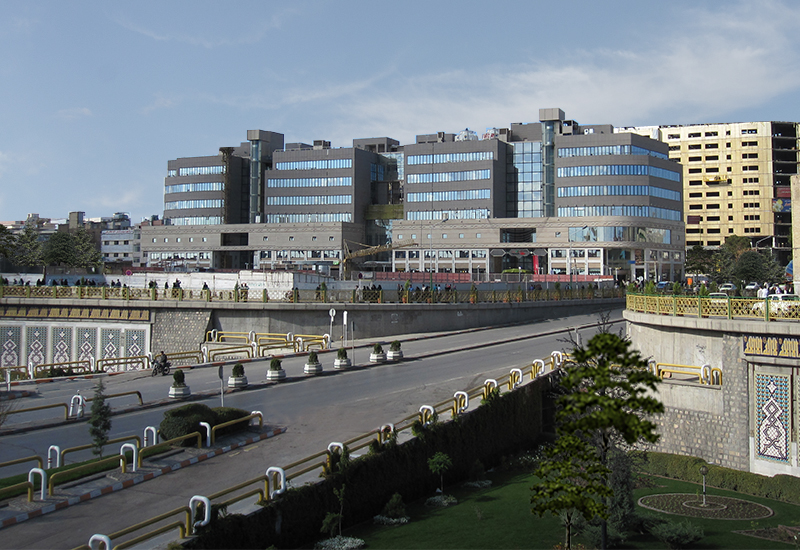 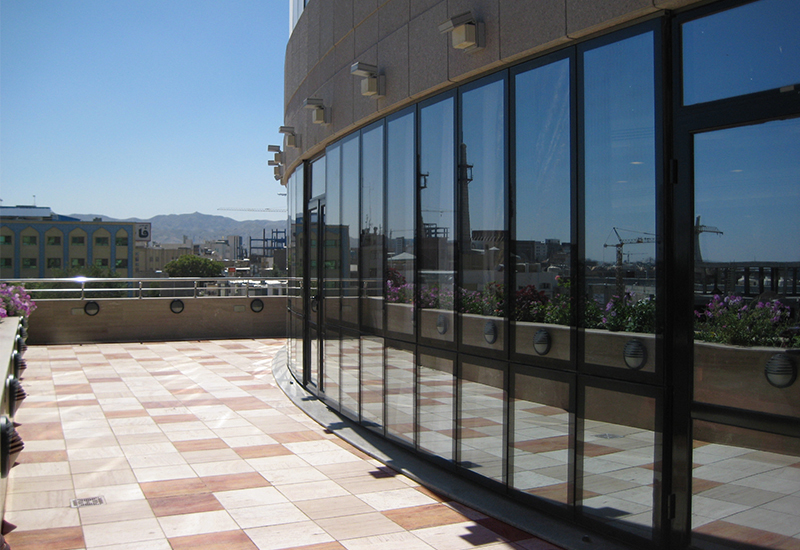 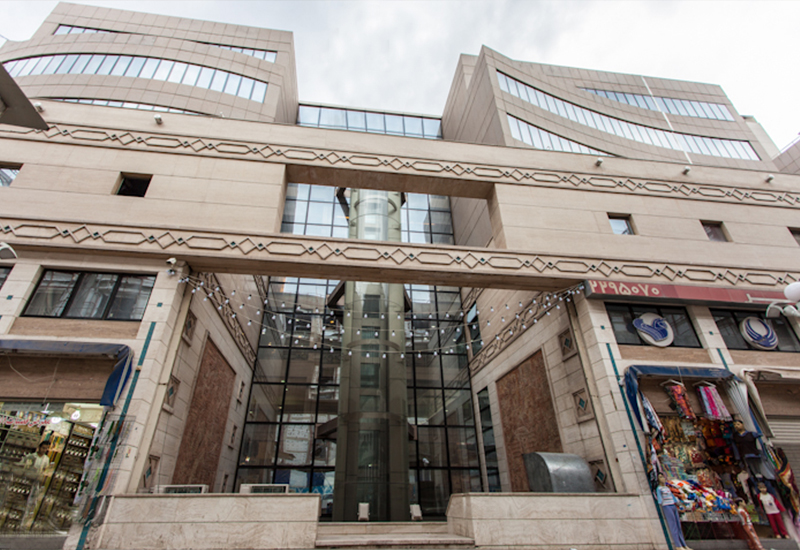 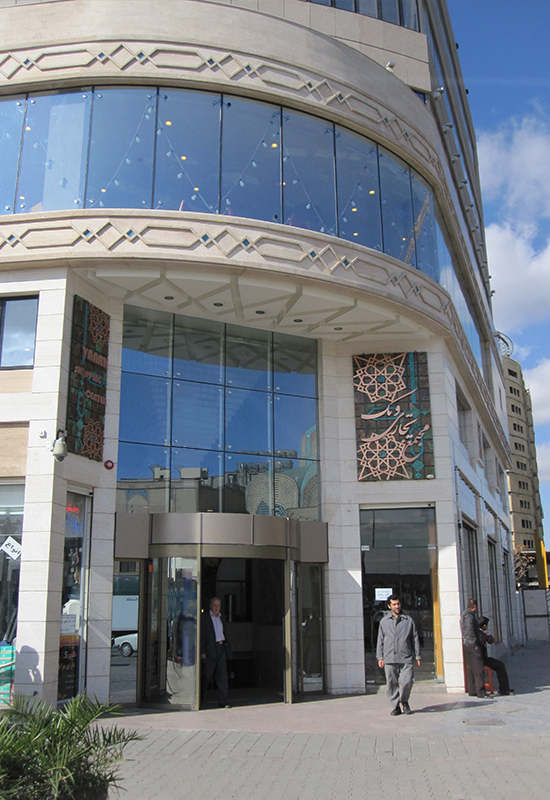 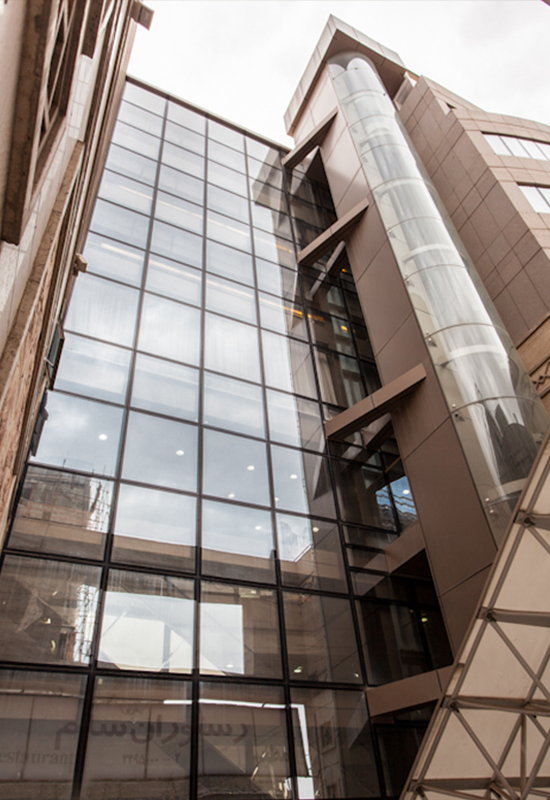 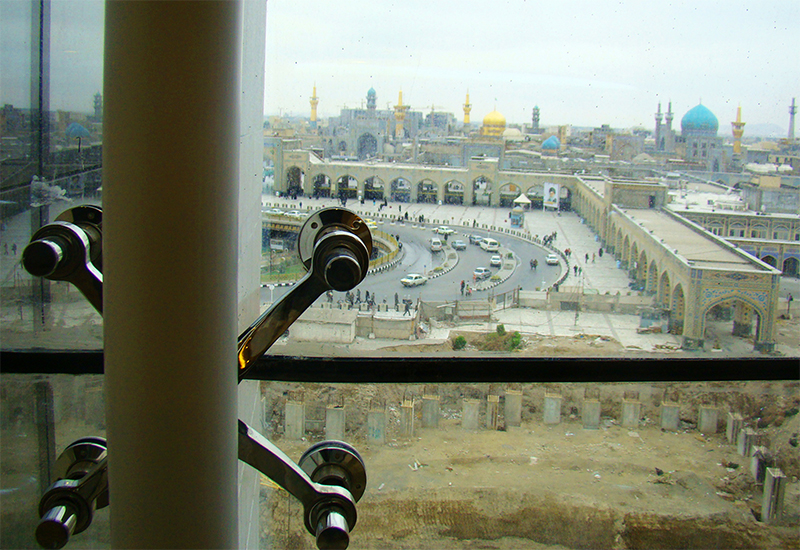 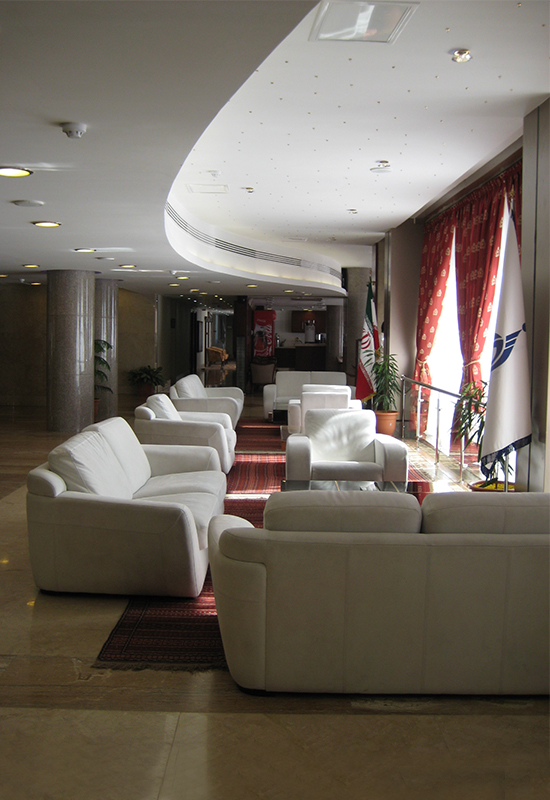 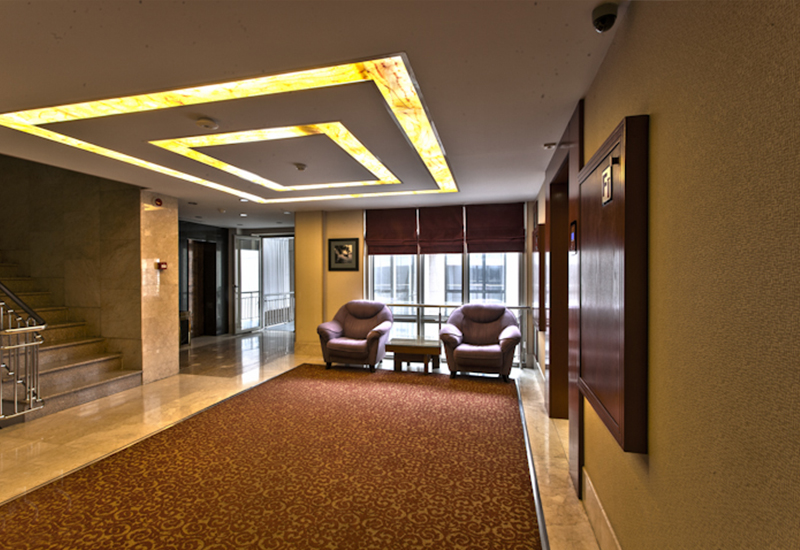 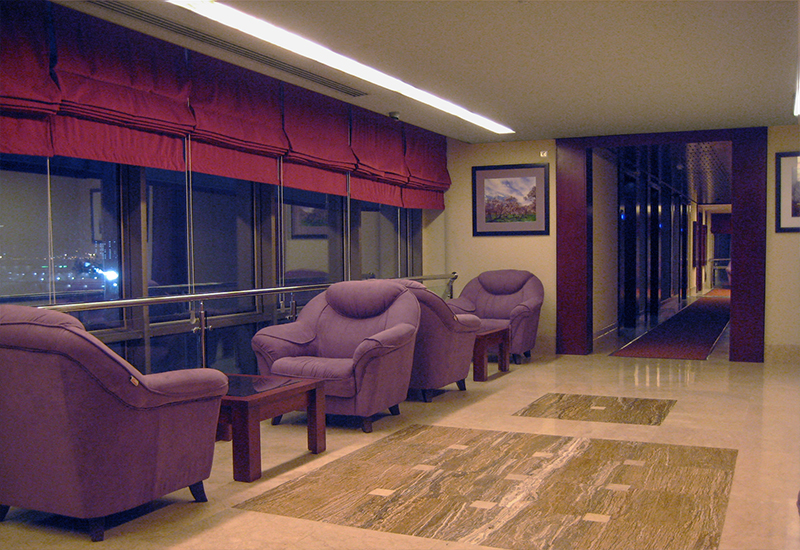 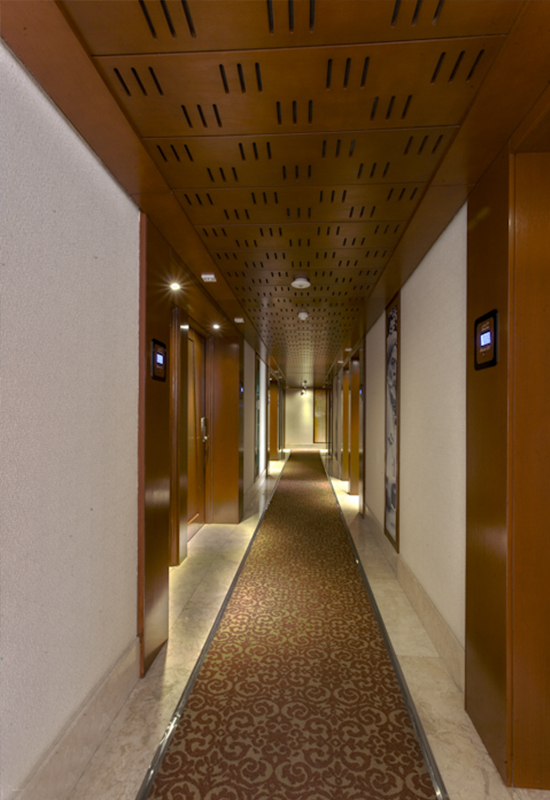 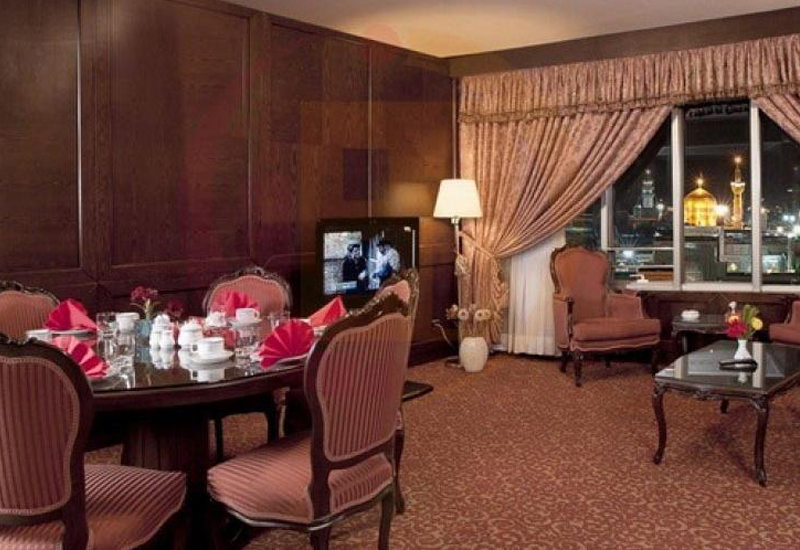 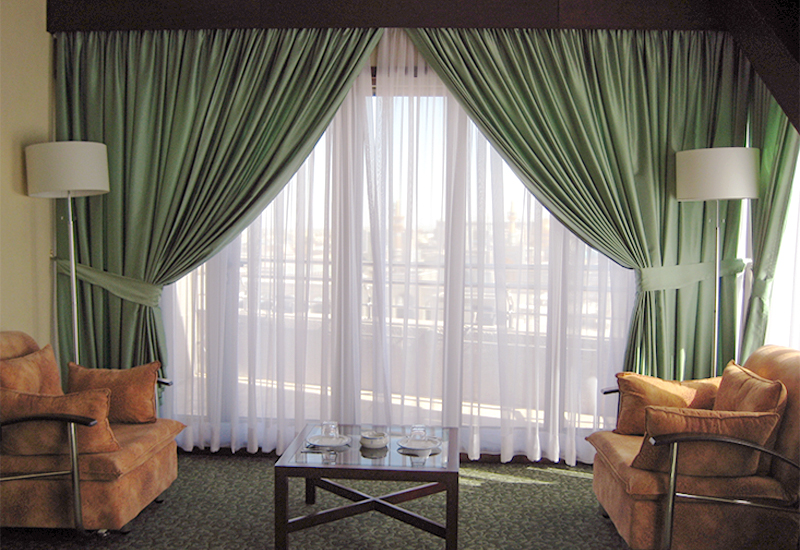 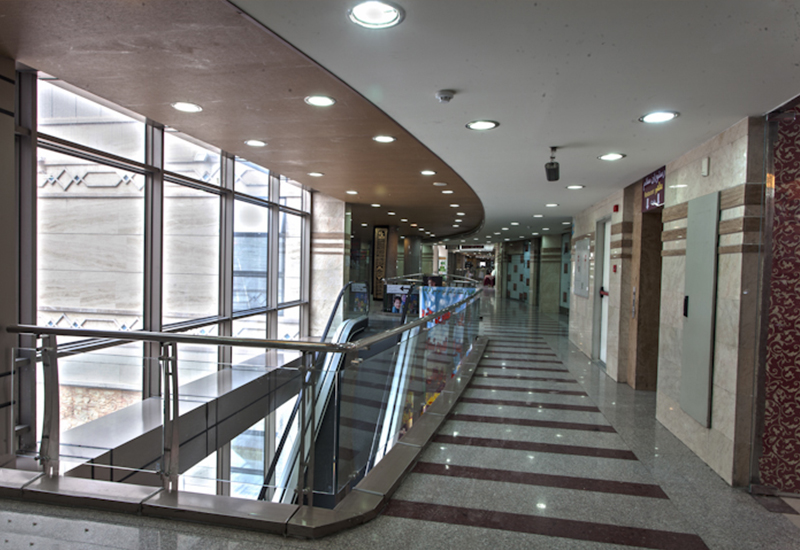 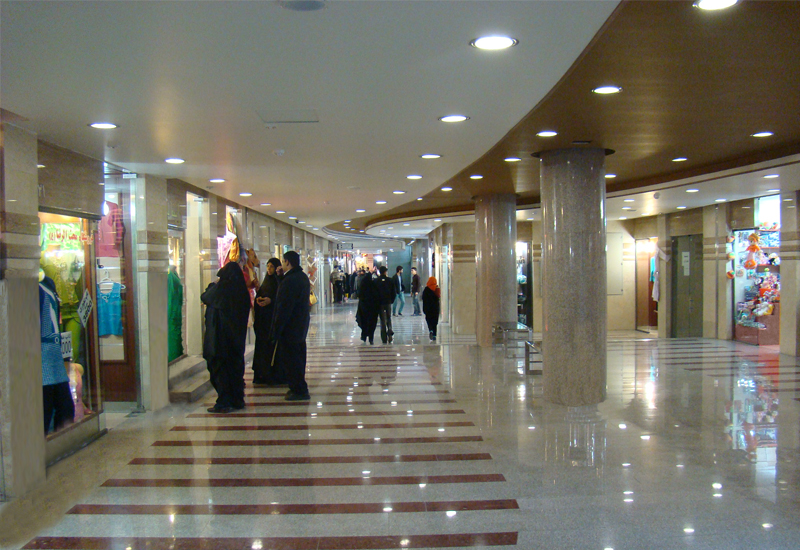 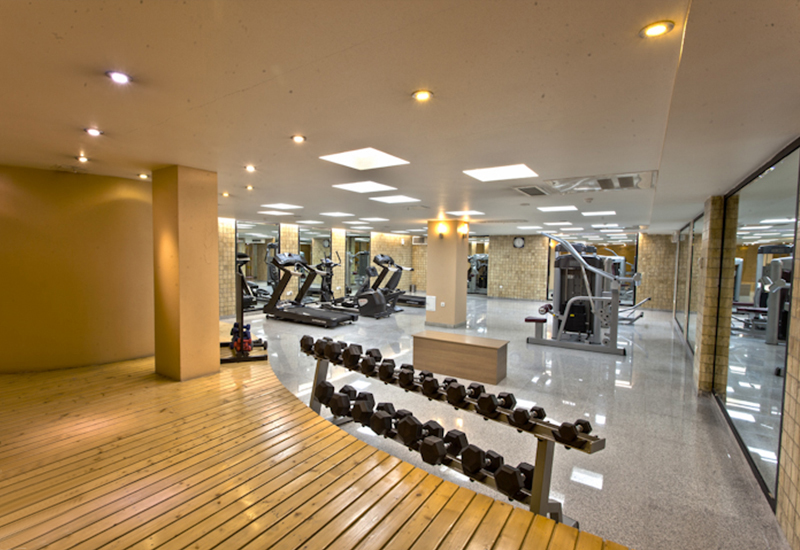 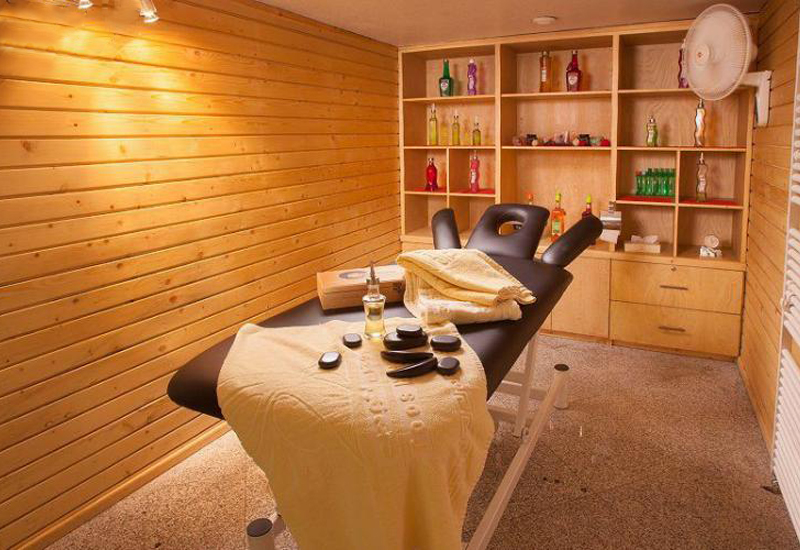 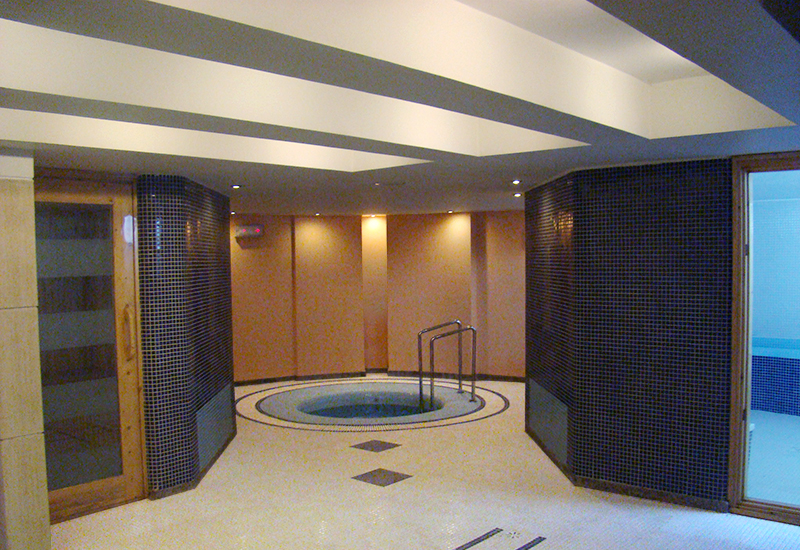 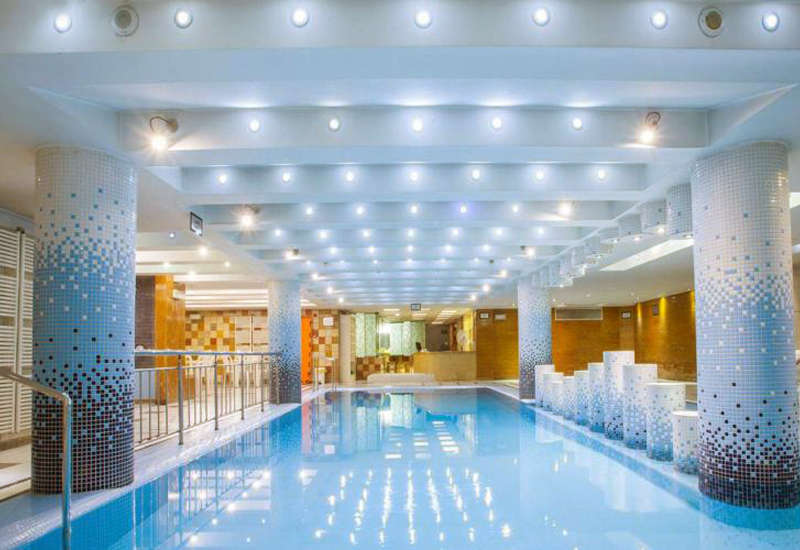 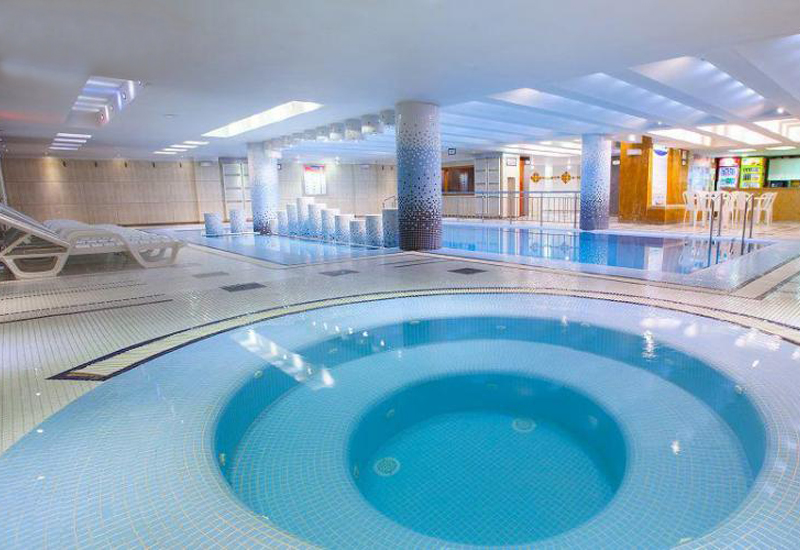 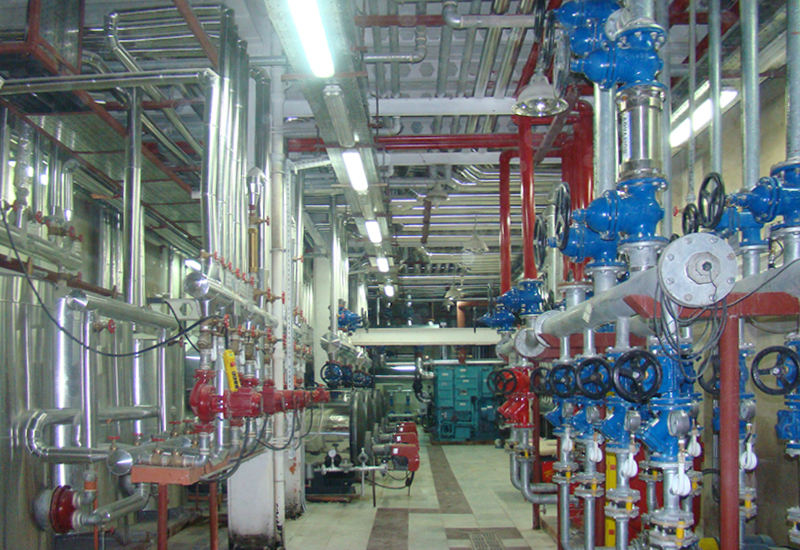 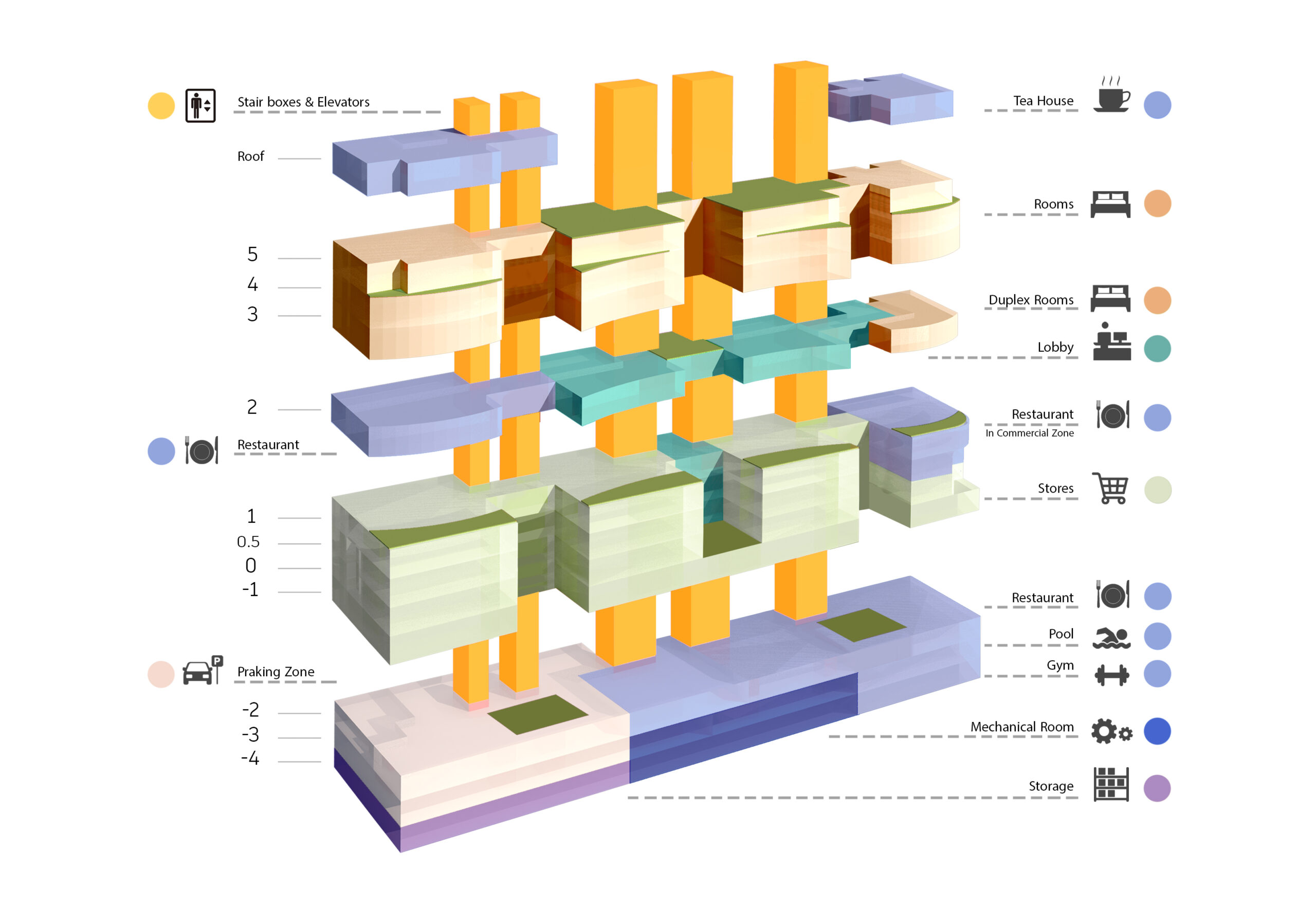 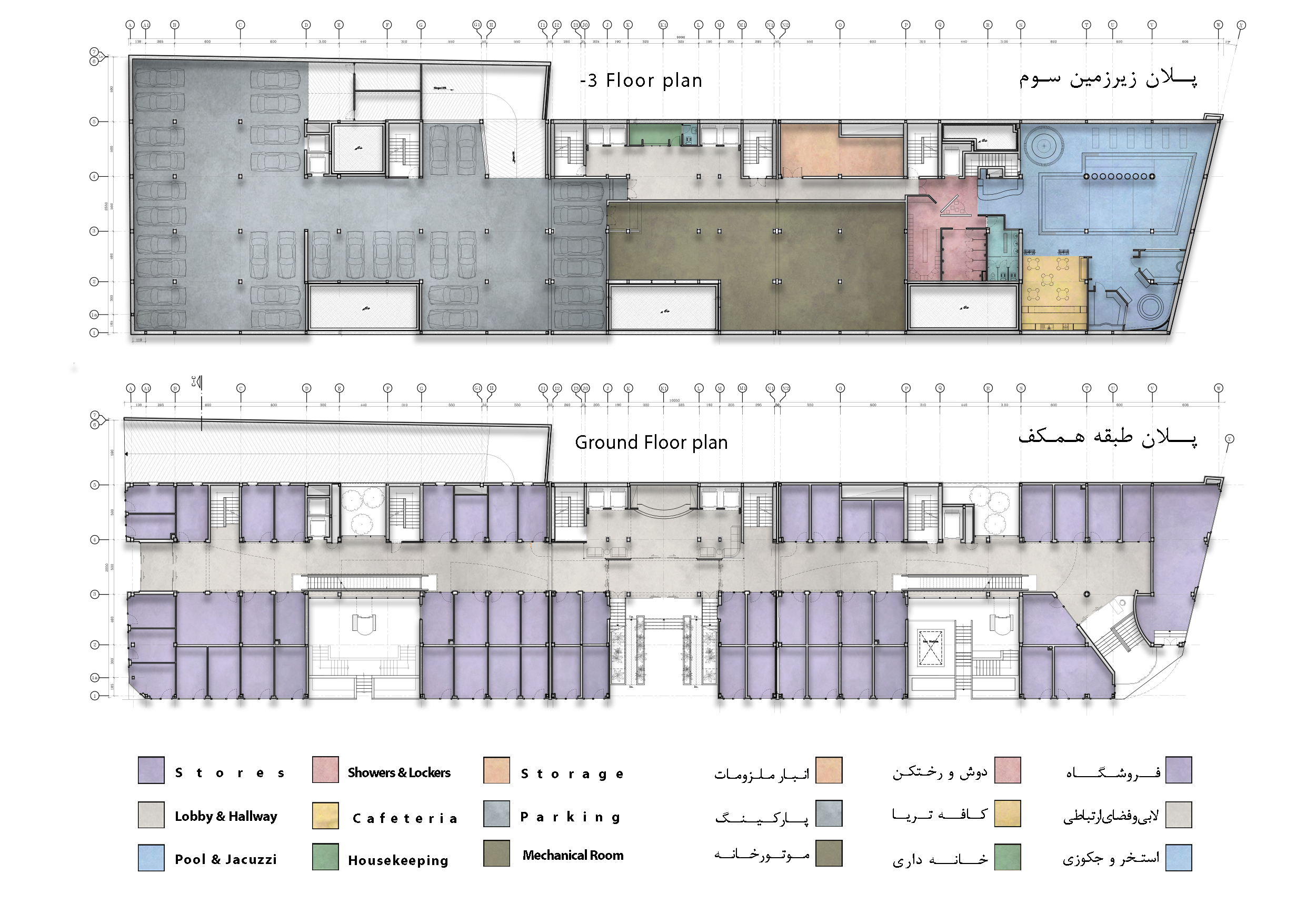