Owhad Hotel and Commercial Complex is including two main functional parts: Commercial and Temporary Residential; but, these parts, especially the Hotel, are consisting independent and determinant sub categories. Therefore, based on a primary survey as the first step, general location of the commercial and hotel zones are deductible. Regarding the necessity of connection to the city and outer areas, the commercial zone of the project is located in the ground floor and maximum on the first up and down floors. Well as, this zone is tending to be sidelong the outer facades; moreover, based on its inner connection framework, has the possibility of inner development in the second spatial layers on the project mentioned floors. These indexes are actually marking the commercial zone location in the project ground floor.

The Hotel zone, Considerting requirements to be introduced as an urban index, is tending to a proper and VIP entrance locating in the ground floor providing organized motion and space on the upper residential floors and the below services. These leanings will make the hotel to be located in the ground floor in the northern corner of the project land.

In addition, the ground floor is including the central yard as well. An open space is located in the central atrium which has sight from all of the hotel floors and can be role as a calm and beautiful lobby for the passengers.

Functional distribution of the commercial and hotel zones on the floors are depending on their location general criteria. The commercial zone, aiming production of the best access from the outer site, is assigning more area of the ground floor and is sited on the NE, E and SW edges of the project. Accessibility to this zone from the Garden-Road can be the best choice. This zone has been foreseen on the basement as well.

Residential zone, including second to fifth floors as well as housekeeping stations on the floors, is located as a ring around the central atrium; in which units are sitting in the outer layer and the corridor is running around the atrium. Walking along these corridors, especially in the upper floors, has a beautiful sight to the Holly Shrine regarding the gap in the mass.

Basement floors are included various services. Hotel kitchen and central housekeeping, complex stores and equipment are assigned on the second basement; in this ideogram, kitchen is sitting in the southern edge to provide easy connection to the restaurant and reception area on the second floor.

Considered open areas (such as central yard, corridors and the roof) for the complex are including various parts. Central yard (the ground floor) is the main open area which will be used as lobby. Corridors are toward the yard and central atrium in all of the complex floors.

The other open area of this complex is the hotel roof which is located in the SW and E of the site providing a beautiful sight to the Holly Shrine and has been foreseen as café and resting areas in warm seasons. 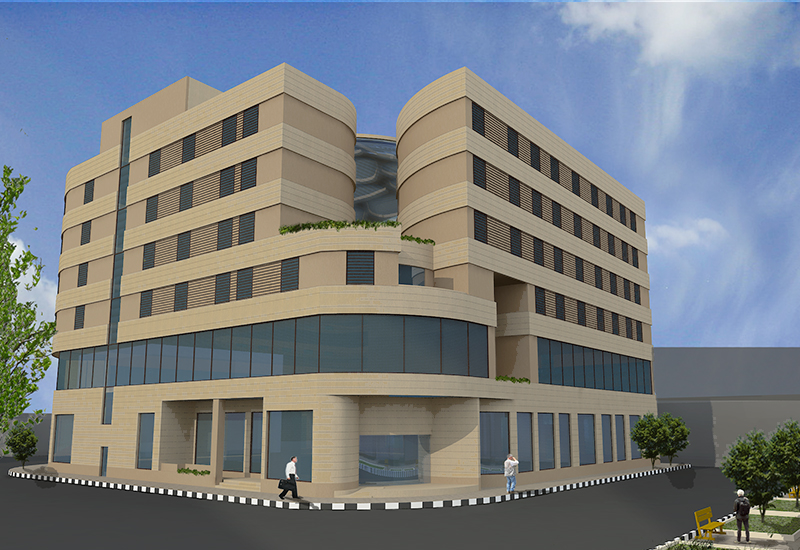 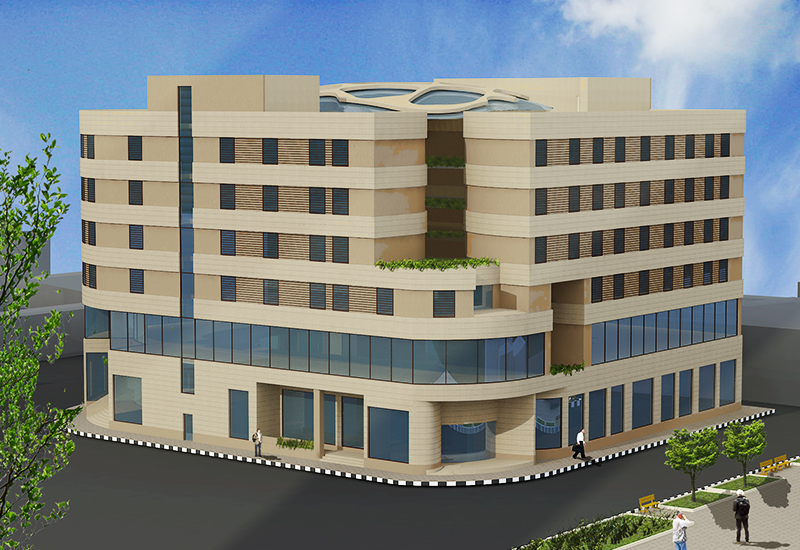 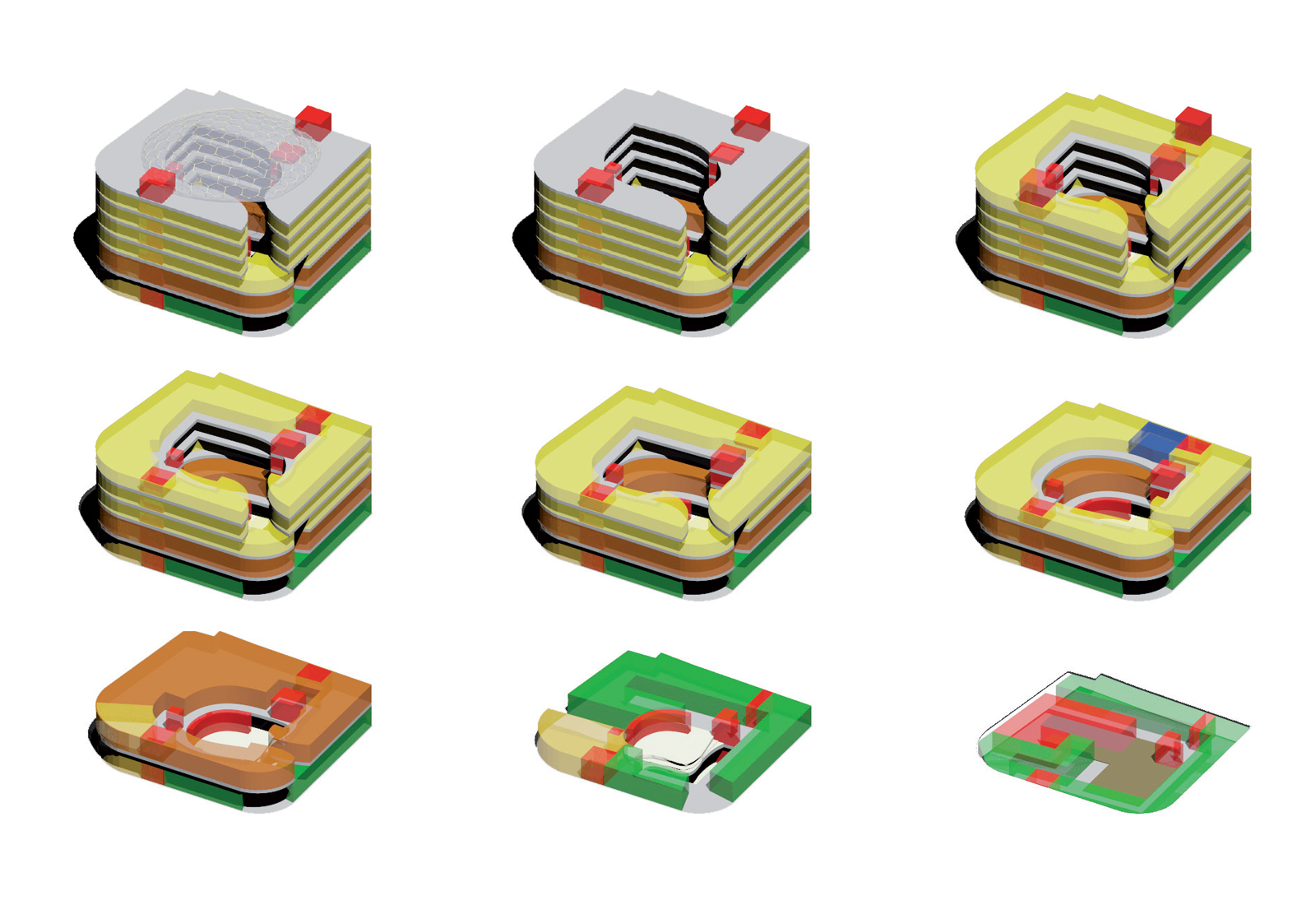