The ground and first floors are commercial and the second to eighth floors are Bahar Hotel, the second and third floors of which are connected to Tous Hotel.

The exterior of the commercial section of this complex is identical to that of Vanak Shopping Mall and therefore has the appearance of an integrated complex. The use of basement skylight and sunken gardens and also the separation of entrances and movements among various land uses are among the issues considered in the design process.

A relatively large swimming pool, a gym, Jacuzzi, and sauna, have been located on the fourth and fifth underground floors in a duplex manner. Moreover, Bahar hotel includes a fully-equipped industrial kitchen through which both its own services and that of Tous Hotel’s can be provided. 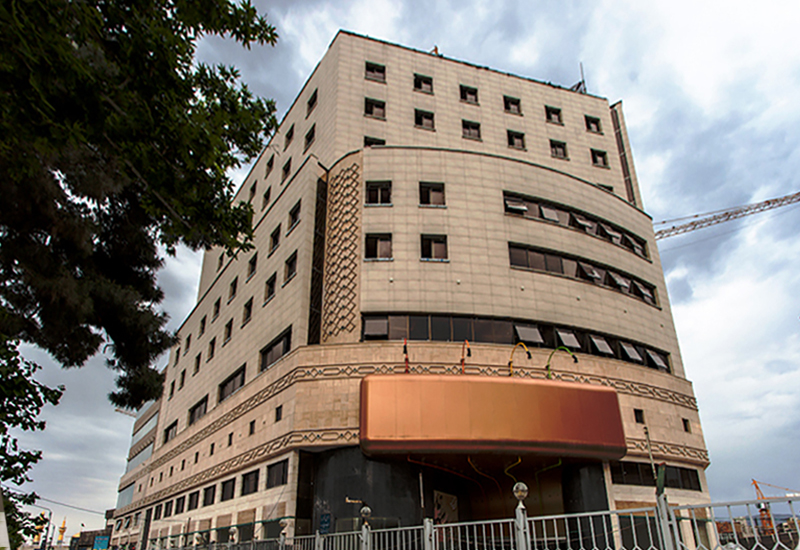 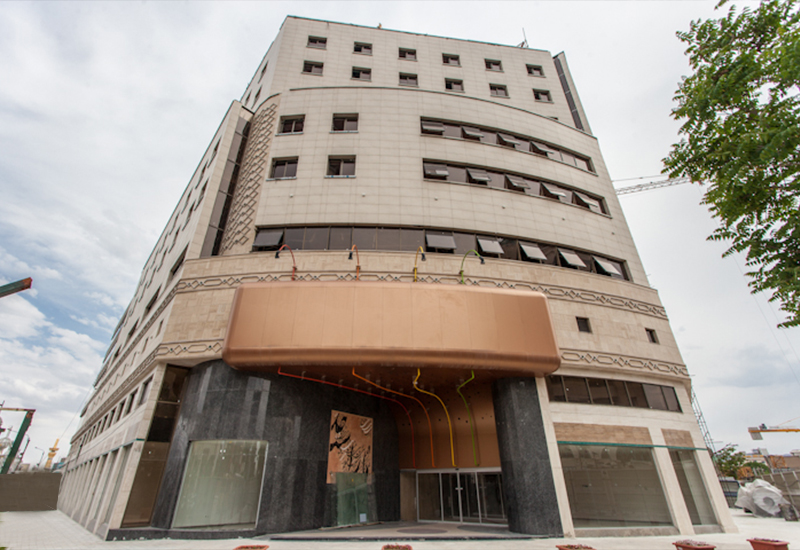 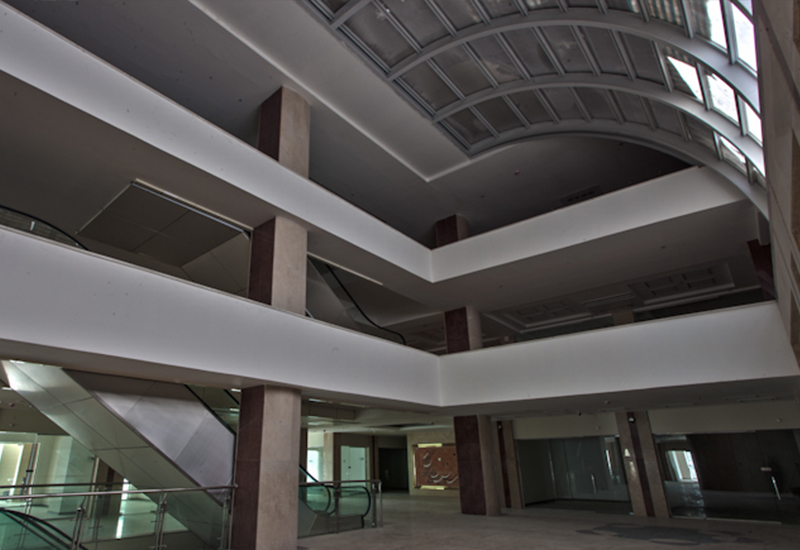 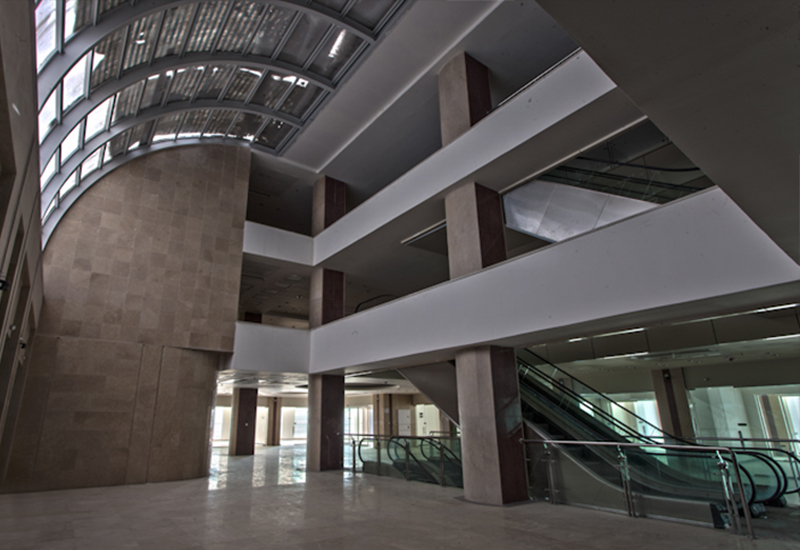 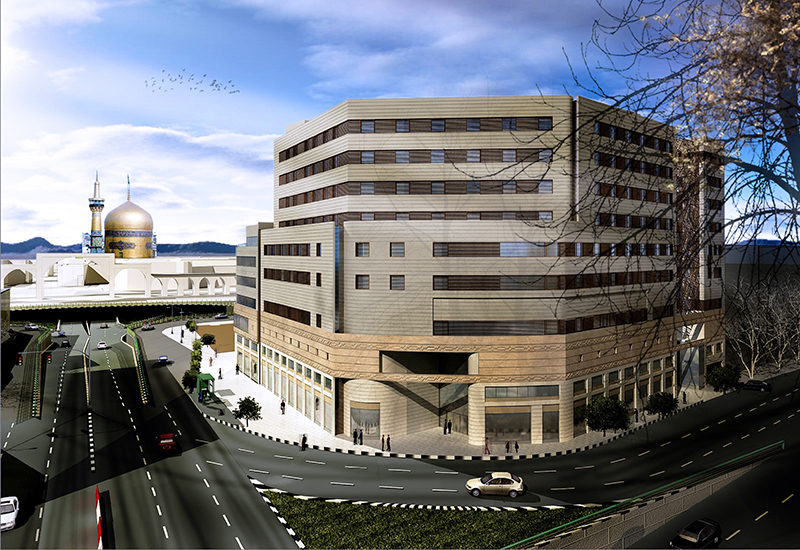 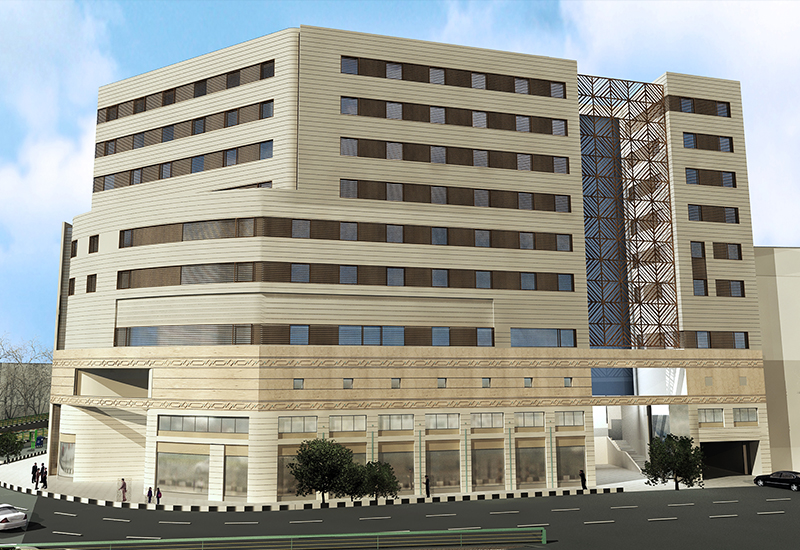 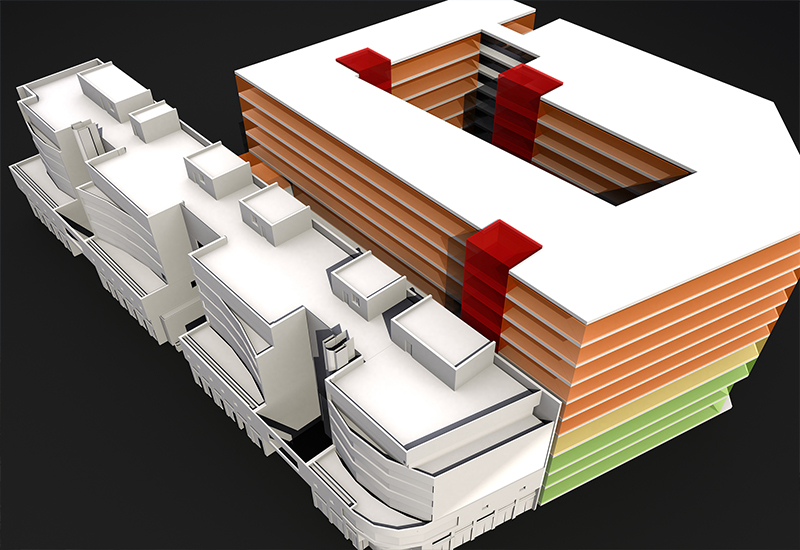 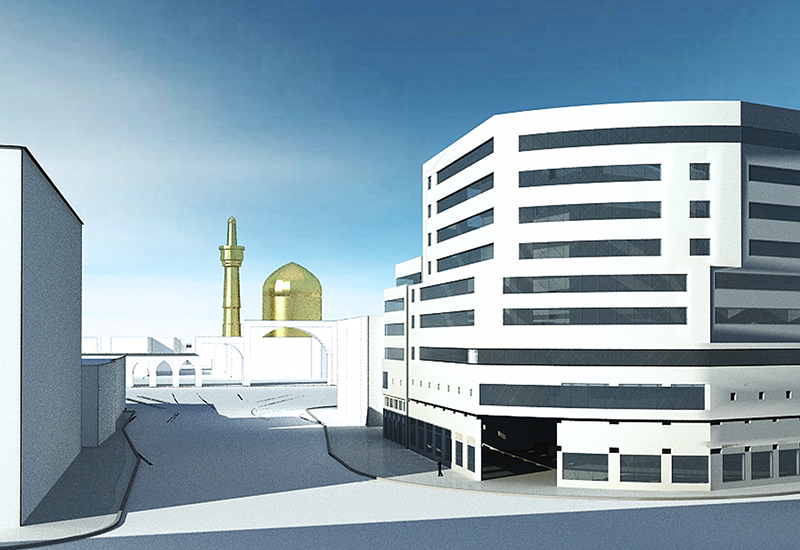